Welcome to the second 13steps’ Scout Report. Much like the first piece on Christian Benteke, we’re always looking for feedback & constructive criticism. If you have an opinion on the piece, then leave a comment below or let us know on Twitter.

The focus for this report is Dutch wonderkid Memphis Depay. Emerging on the scene in 2011, he was immediately a hit. Starting as a tricky dribbler who was a handful to deal with on the counter, he has blossomed into a genuine goalscoring threat. On the left of PSV’s 4-3-3 in 2014-15, Depay was vital in engineering their first league title since 2008.
END_OF_DOCUMENT_TOKEN_TO_BE_REPLACED

This is the first 13steps scouting report, for new Liverpool signing Christian Benteke. Over the course of the Summer, we will look to create more of these for other new signings. If there are any players you would particularly like to see, then you can make a request on our Twitter account. We will also introduce a few new concepts that will be a consistent theme throughout the reports.

There has been much debate over the suitability of Christian Benteke for Liverpool’s style of play. Therefore much of this report will be detailed towards his ability to fit into Brendan Rodgers’ team.

Benteke moved to Aston Villa in 2012, for a fee of around £7 million. It has since been suggested that Liverpool had first refusal on Genk players at the time, meaning that they must have refused to match Villa’s offer. They went for £10 million Fabio Borini instead.

END_OF_DOCUMENT_TOKEN_TO_BE_REPLACED 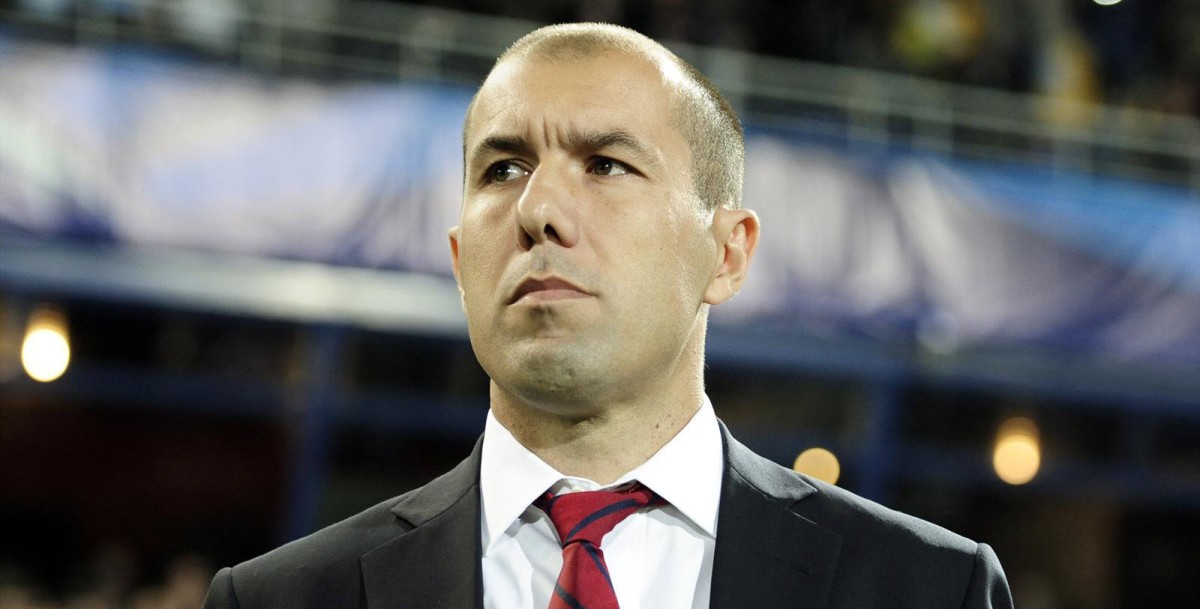 END_OF_DOCUMENT_TOKEN_TO_BE_REPLACED

Monaco’s most important tactical feature throughout their Champions League campaign was their defence. From six matches, they topped their group by scoring (only) four goals; but conceded only a single goal, from Benfica’s Anderson Talisca. In the last 16 – against Arsenal – Monaco won 3-1 at the Emirates before going through 3-3 on aggregate. Their journey was finally stopped by the Old Lady of Juventus in the quarter finals, as Arturo Vidal managed the only goal. In this article, we will look into some of the key aspects of Leonardo Jardim’s system, particularly the defensive play.

END_OF_DOCUMENT_TOKEN_TO_BE_REPLACED

Both Barcelona and Juventus used expected starting lineups for the Champions League final. Once Giorgio Chiellini was ruled out through injury, Bonucci and Barzagli were the natural pairing. This ruled out the possibility of the back three for Juventus, but given the difficulties Guardiola’s back three faced in the semi-final, this always seemed an unlikely option.

The game unfolded in three segments. Barcelona were on top for the majority, but Juventus had a twenty-minute spell after half-time where they were the more threatening team.

END_OF_DOCUMENT_TOKEN_TO_BE_REPLACED

“The problem with Chelsea is I lack a scorer” – José Mourinho, February 2014.

Goals win games. This key element is what cost Chelsea the Premier League title last season. Fast forward 8 months, Chelsea may be lacking fit forwards, but they now have scorers having addressed the issue this summer.

Three new strikers arrived in the summer of 2014; Diego Costa, Didier Drogba and Loïc Rémy. All recognised goal scorers, but it’s safe to say nobody expected this fluidity from a usually structured defensive Mourinho side. 23 goals in 8 Premier League games for the side that only scored 71 in the whole of 13/14 season. Their closest rivals in goals scored are Southampton, on 19, who have Sunderland’s shaky defense to thank for their goal tally.

END_OF_DOCUMENT_TOKEN_TO_BE_REPLACED

Upon agreeing to join Bayern Munich, Guardiola reportedly had a five-second crisis, wondering who would become the fulcrum of his new team. Guardiola came to a solution almost immediately: Bastian Schweinsteiger.

For the first few games of his reign, Schweinsteiger was positioned in the all-important holding role. This all changed on August 30th 2013, when Bayern found themselves short of midfielders. Thiago Alcântara, Javi Martinez and Schweinsteiger himself were all unavailable to start. For the first 60 minutes (prior to Martinez coming on for Rafinha), Philipp Lahm was given the job.